Education is in crisis all over the world. People are dealing with a total change of mentality, triggered by the shift of the world itself, which puts completely new challenges in front of a young specialist. Disappointment, demotivation and spite are dominating the minds of the millennials. At the same time, many of them nurture in their hearts a jealousy of the crazy so-called backstreet success stories – about poor, clever and honest people who have achieved it all and even more while still being students. Higher education doesn’t guarantee successful employment anymore, while a steady job in a prestigious company over a long period of time becomes virtually unattainable. So what can young graduates hope for as they prepare to take to the open sea? And what will a new education be like?

The post-industrial society, which we happen to live in, is also called “information society”. Yet another name of our lifetime is the era of “knowledge-driven economy”. But pessimists claim that the increase in population’s awareness is a complete fiction, and insist on calling a new order merely “communication society”. According to the pessimists, despite a real qualitative breakthrough, we didn’t invent anything during the last two decades but kept using the knowledge and ideas accumulated in the great XX century. This theory supposes that education, and therefore society, will suffer an imminent collapse. Useless reforms and old-fashioned rituals, which most countries’ governments continue to employ, cause inadequate relations between the education system and the actual need of the job market. Mankind will grow more and more differentiated: on the one hand, there will evolve a new elitist class of society, people who have had access to the high-quality education, multitask specialists with both management skills and the ability to dictate their will for the future development. On the other hand, there will be those who are managed and dictated to – not too bright, not too well off workers, a ruck that will go with the flow. Destructive educational reforms are designed to “stupefy” the most part of the population. There appears a kind of Eloi-Morlocks distinction – no wonder that the great science fiction writers of the past have predicted this way of social development! 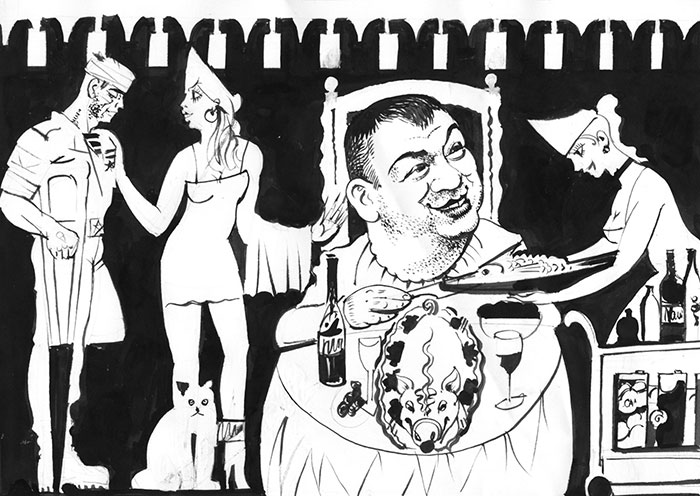 Another kind of social scientists holds a different opinion. According to the optimists, the future shock will affect a certain part of the population, but it will be no more than a transitional period. A new generation, which was born and raised in the modern world, will easily and naturally embrace the conditions and tasks that stalemate their seniors. For example, we have already come across the consequences of the first changes. If previously employers used to pay attention to the consistency of the CV (expecting to see one or two companies and a steady increase in positions), today they are growing to appreciate the variety of experience in very different fields. Nobody in a big and prestigious company will be bothered if you used to make a little money as a laborer or a waitress. On the contrary, it makes you more valuable, because you have learned the hard way to be not only a manager, but also a subordinate. 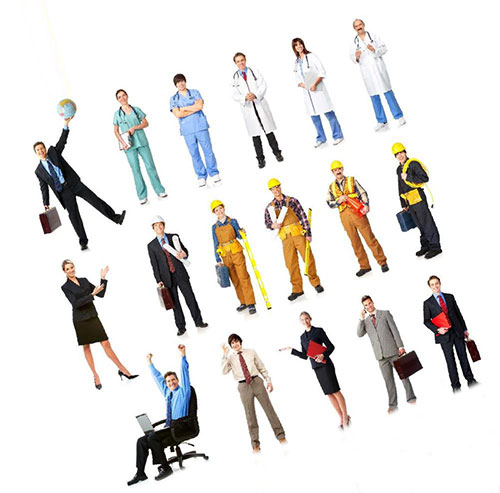 Another change that is already very tangible in the working process is the creative approach. Most people have seen the Google office pictures as an example of progressive workspace organization. The creation of most comfortable conditions for the employees, the study of their psychology, their relief from the suffocating graphics and the stimulation of their creativity are becoming increasingly important. So from now on people don’t have to be at their desk 9 to 5, hence they don’t hate other workers, the boss, the job and life itself. By the way, social engineering becomes one of the most called for branches of the job market, which is another wake-up call from the future. Yet all of this is in stark contrast to what we see today in our schools and universities. 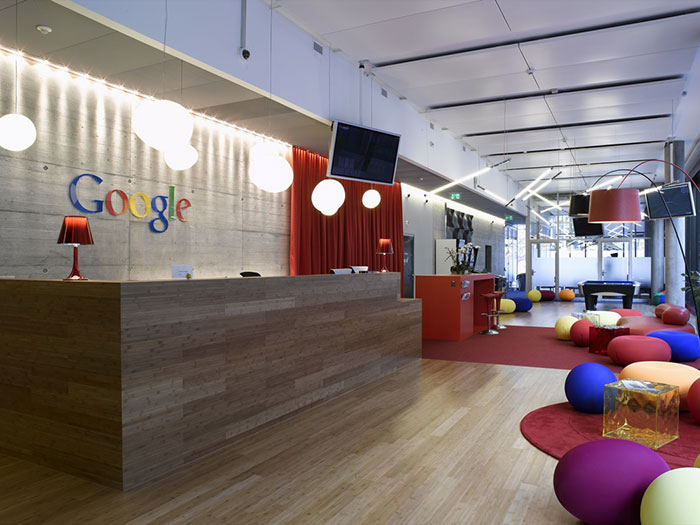 While reading the articles of sociologists, one can’t help but lean to one of the sides. If you study pessimists, you will see an easily controlled ruck. If you study optimists, you will suddenly understand that the world is literally supersaturated with possibilities that wait to be noticed and used. A young graduate who enters a job market is often confused by the multiple manifestations of the world’s offering. The progressive part of the society that purposefully looks into the development of educational systems is now really worried about the main problem, which is already apparent to everybody. Availability of information, accessibility of necessary materials and massive opportunities to familiarize with the achievements of humanity from the earliest times until now did not bring forth the improvement of the overall educational attainment. People have internet, this treasury of knowledge, in their laptops, phones and tablets, but they use it mostly for entertainment. The lack of motivation in younger generation is a bigger threat than the gaucherie of the state. The ease with which a modern man gets interested in a new profession and starts to study it is only equal to the lightness with which he abandons it before completing the course. 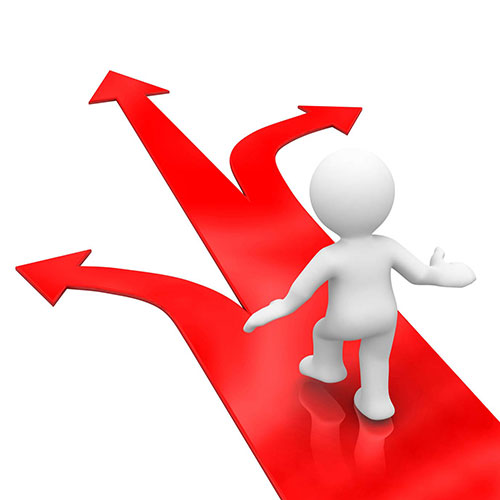 The second aspect is our lack of skills in information management. If it is true that education, once obtained, used to be valid forever and ever, then nowadays a yesterday’s professor can learn something that will turn his world around from a student, who googled this interesting and revolutionary fact on his way to the lecture. Knowledge is outmoded before the five years of university training are completed. Considering this, it is easy to see why the old industrial system of education, comprising many years in schools, followed by five years in the university, outlives itself. People don’t want to and actually can’t live and study in a “one size fits all” fashion anymore. So what exactly should replace that system? 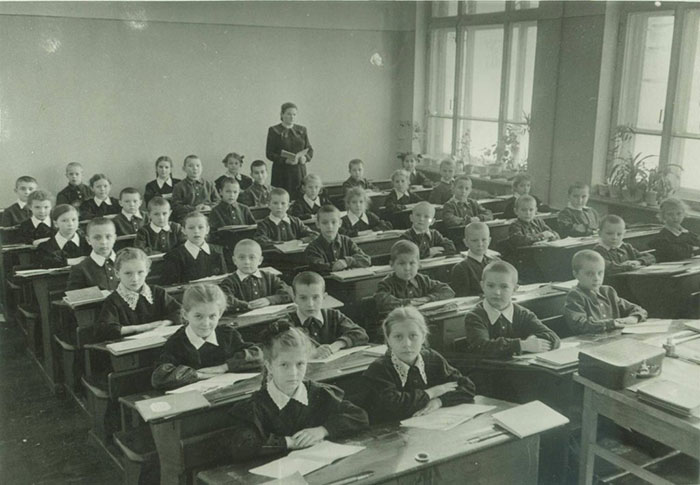 It is too soon to talk about any pivotal changes. Education is one of the most conservative areas of human activity. Instead of drastic reforms, we are likely to see innovations, leaking in one by one into this sphere, and a gradual adjustment of the old principles with the new ones. Nevertheless, we are already able to single out some trends that have already evolved and will probably secure their places in the education system of the future. Amongst the most obvious we should mention: – E-learning – the transfer of education to the net (such projects as Coursera and EdX are already very popular), including the combination of online and offline classes;

– Independent certification centers, which evaluate not only the knowledge but also the practical skills of the specialist, regardless of his location and the university he studied in;

– Restriction of the universities’ arbitrariness and formation of teachers’ associations, where students can receive the knowledge first hand.

Private initiatives in creating the so-called incubators or accelerators, where young specialists acquire necessary skills under responsive supervision of acting mentors, are also quite successful. 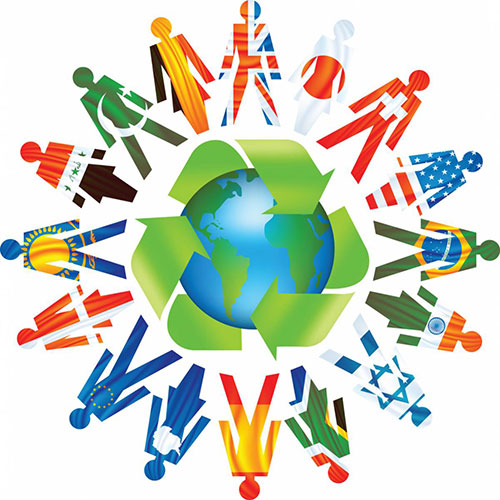 Organizing the study process along the game principle is an equally interesting tendency. Interaction and competition is exactly what lacked in the severely regulated schools of industrial age, and what the young generation aspires to so much. Learning in game simulators, where you can compete with thousands of students all over the world – what could be more interesting? Even today, there are multi-user games where you can found your own business, and political simulators that give advice in diplomacy through practical learning. Acquiring knowledge through interactive audiovisual texts is also becoming very popular. A lot of applications for iPad and other gadgets combine learning and entertainment – for example, you can assemble a jigsaw puzzle of different regions or country states. Back in 2009 they announced the release of Assassin’s Creed II, which subsequently became one of the most successful and demanded games all over the world. The action is set in the Renaissance Italy, and the player participates in the events of that time. Such presentation greatly helps to memorize the material and inspires to further elaboration! 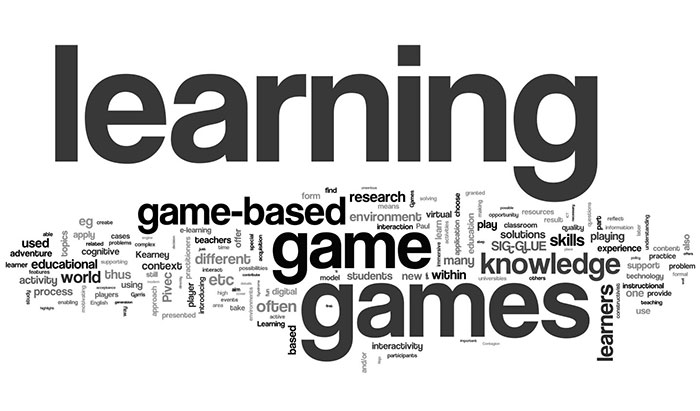 Along the way of developing a new education system people can’t avoid embarrassing mistakes, as well as experiencing some positive stages, but they will move on nevertheless. The old formula “No initiative goes unpunished”, which is cudgeled into our mentality, will grow incongruous. Study will be continual and entertaining, but it will also require new qualities from the students of new generation: energy, mobility, flexibility, capacity for receiving the incessant and diverse flows of information. This is a time of great changes, and we can live to see for ourselves that our efforts were not in vain. In fact, this is a case where the choices of each student determine what education will be like in the future.