Early in his career Phil became fascinated with photographing exotic tribes and small nations, and his portraits were a great success. However, the more he learned about the habits of the natives, the more he encountered the problems which these people were facing every day. At some point Phil realised that merely doing justice to a natural beauty of the unfamiliar world didn’t suffice for him anymore. He wanted to tell a story of what lay behind. 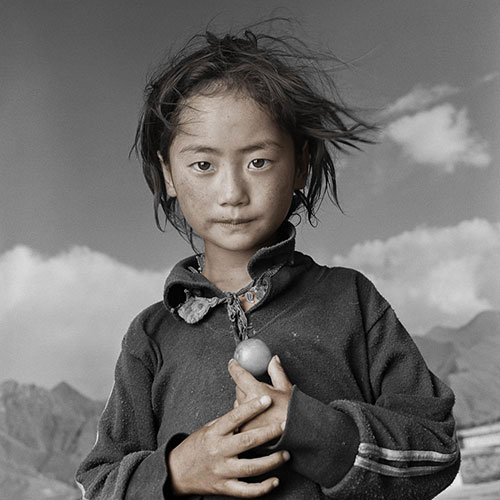 The deep-rooted beliefs and traditional cults often force their bearers to infringe the basic human rights. According to Phil’s experience, it’s the girls and the women who suffer most. The photographer had spent over ten years to bring together a project, dedicated to women who found enough strength and courage to break the barriers and resist the oppression, stereotypes and cruelty. This project resulted in publishing a book called “Women Empowered: Inspiring Change in the Emerging World” where every picture is followed by a commentary on the person’s life story.

Phil had met Abay, one of the heroines of his book, in the autumn of 2004 in Ethiopia. This frail girl has performed a true feat in her land of birth – the Awash Fontal district, which is considered to be one of the harshest and poorest places on Earth. Every third child dies there before the age of 5, and only 2% of the population know how to read and write. Over the centuries its people used to practice female circumcision. By the age of 12 every girl would undergo the ceremony, where only women were allowed. The circumcision used to be an obligation, a part of time-honoured tradition. If a girl had not been subjected to it, she was considered unclean and denied the right to marriage – a disgrace to her family. At the same time the procedure caused plenty of problems with health and a life-long emotional trauma.

When Phil came to the district, Abay had been trying to put an end to the dreadful ancient tradition. In her due time she had refused to undergo the ceremony, and when the pressure from her mother became intolerable, she ran away to live with her godfather. Eight years later she came back to her native tribe as a member of a humanitarian mission. Owing to her efforts, this remote district acquired an elementary school and three medical stations. But Abay went further and sought permission to film the circumcision ceremony (it took her five years to convince the women to unravel a mystery of a sacred ritual). Then she had shown the tape to the male chiefs of the community, none of whom had seen the ceremony with their own eyes before. The film was such a shock to them that they almost unanimously supported the ban of the practice. Even the women who had been performing the circumcision for years eventually supported Abay. 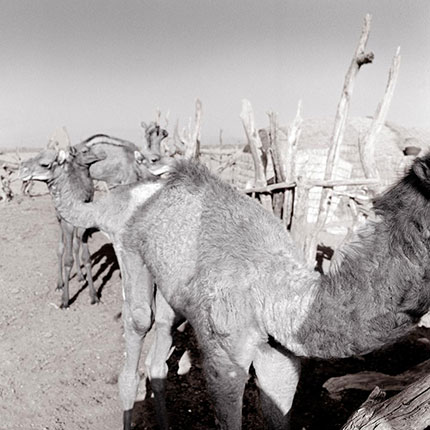 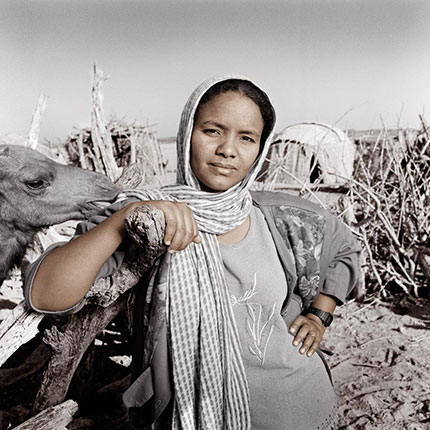 The photographer had met another amazing girl, Akhi, in Bangladesh. When she was 13, her own aunt sold her to a brothel. The position of sex workers in Bangladesh is terrible: many girls land in sexual slavery really young (before the age of 14), and what is worse, they are often sold by people they trust. They are usually compelled to stay in the brothel their whole life – such is the force of a social stigma. Until recently the prostitutes had no right to get medical help, to open bank accounts, to send their children to school, etc. It used to be common practice for girls to be battered by clients for a simple suggestion of using a condom.

Akhi managed to buy off her freedom, but she was very depressed and attempted a suicide. After the attempt had failed, Akhi decided to commit her life to the vindication of rights of the sex workers. She had been arrested three times, but finally succeeded in establishing an organization called Nani Mukti Sangha which defends the women who work in brothels. Since the start of this organization the number of girls sold to the brothels in the age of 12 to 14 has decreased significantly. Women have gained an opportunity to open bank accounts, and their children have been admitted to schools. Condoms are now used in 86% of cases (and it used to be about 0% not long ago). 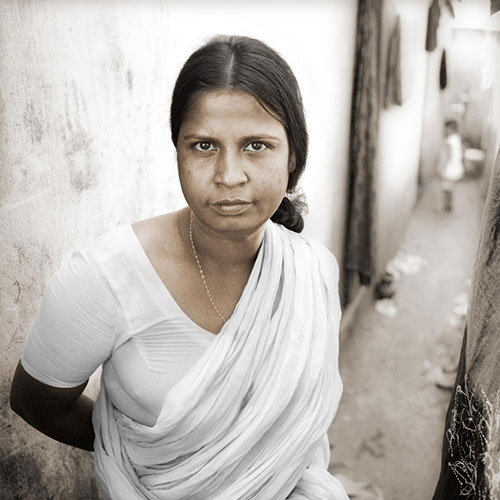 Another story happened in Afghanistan to a woman called Fahima. For many years she had been a teacher, but when the Taliban came to power, female education was prohibited, and Fahima found herself among the thousands of teachers who lost their jobs. Despite the risk, she secretly opened her own school for girls, which was attended by 130 children. During the rule of Taliban Fahima received numerous threats to be stoned or submitted to even more horrible punishment. The encounters with religious police were not uncommon. Nevertheless, the school went on working until the regime fell and Fahima could teach openly once again. 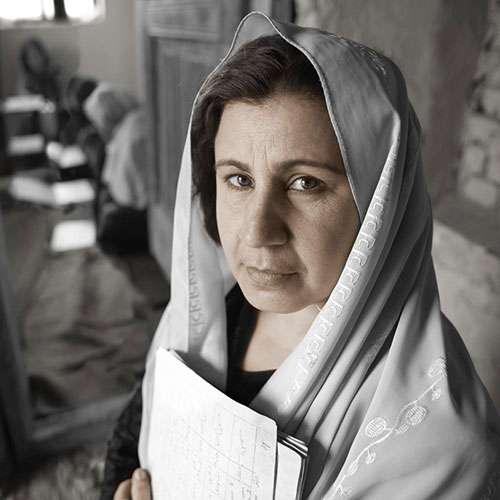 Abay, Akhi and Fahima are merely three examples of female perseverance and strength shown in the works of Phil Borges. Having started as a travel photographer, he has achieved much more and expanded the limits of the genre. The portrait gallery created by Phil challenges a common stereotype: it shows that despite the charming beauty and exoticism, the ethnical world is far from idyllic, and the seemingly peaceful existence hides some serious problems. 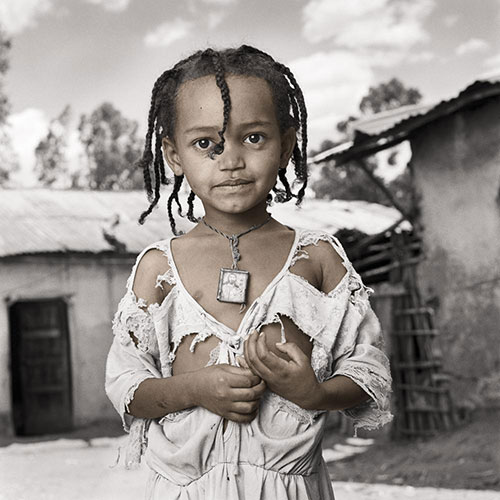 Phil didn’t stop after “Women Empowered” was published. Together with his associates he has created a website stirringthefire.org, where anyone can make a contribution to the cause of female protection around the world.

The photography of Phil Borges is not just art. It is an anthem for women who dared to challenge the system and go beyond their own needs in order to help others. These photographs embody the stories which can inspire people and thereby change the world.