From 1996 to 2001 he played one of the leads in the fantasy series “3rd Rock from the Sun” alongside his studies in the Columbia State University. This series didn’t become as big in Russia as, for example, “Alf”, but it is just as kind, inventive and well-executed. Joseph Gordon-Levitt’s following leading and support roles were absolutely different, yet they all contain simple and honest stories of ordinary people capable of strong emotion. 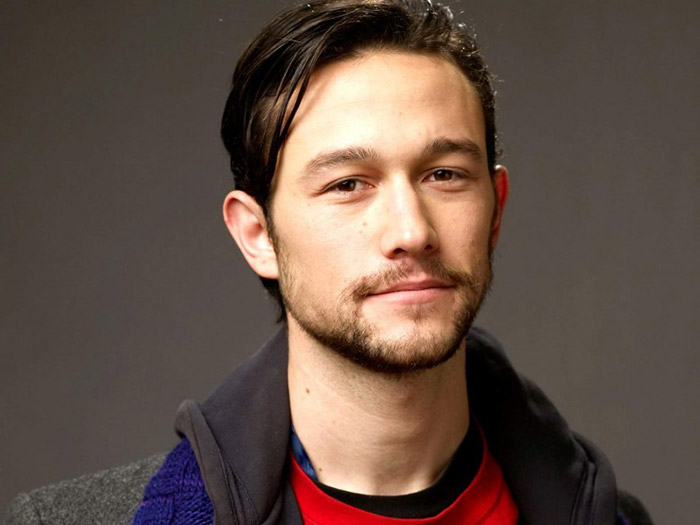 He became endeared to directors of independent films: “10 Things I Hate About You” by Gil Junger, “Mysterious Skin” by Gregg Araki, “Brick” by Rian Johnson, “Stop-Loss” by Kimberly Peirce, “Killshot” by John Madden and other works followed. His later films were gradually making him more and more recognizable. He starred together with Zooey Deschanel in a romantic film with a touch of fantasy “500 Days of Summer” and with Natalie Portman in “Hesher” – he started getting bigger parts in bigger films. A box-office hitter “The Dark Knight Rises” was followed by a sophisticated lyrical film “50/50” (distributed in Russia as “Life Is Beautiful”); a dynamic and action-packed “Premium Rush” came before the “Looper” – another blockbuster, where he co-starred with none other than Bruce Willis.

Gordon-Levitt’s directorial debut premiered in early 2013 at the Sundance Film Festival – the “Don Jon” with Scarlett Johansson, Julianne Moore and himself. But this film is by no means his first independent accomplishment – ten years ago he has taken on his own creative project, which invites people from all over the world to participate. His nickname within the project is RegularJoe. 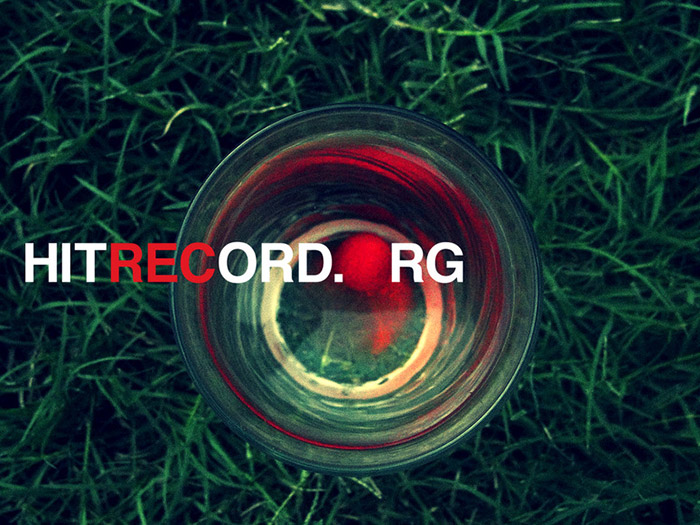 Hitrecord.org is a sort of a crowdfunding platform, but it’s different from any other platform because instead of raising money for various projects, it builds the projects from separate creative contributions of very different and usually unacquainted people. Gordon-Levitt created this website with help of his brother Daniel, and it has been actively working since 2010. All you need to know about the principles of the project is declared on its start page. It is defined as an open collaborative production company.

— collaborations are projects which are started by one person who pitches an idea, and in which everybody else can participate. The author describes the point of his idea and what it will take to realize it – texts, video, editing, audio, drawings. Technically anybody can upload their record to the particular collaboration thread. Collaboration begins when a participant takes someone else’s work and changes it, adds to it, reworks it. For example, you can take someone’s text and sing it as a song, contributing your vocals. Someone else can write the music, and the next participant can make a video. This is how a finished work grows out of just a few lines of lyrics.

— contributions and discussions – you can contribute to an existing collaboration or create your own;

— records are works of all kinds, including texts, music, drawings, editing etc. When you upload your record, you must be prepared to have it not simply used as a base but altered and reworked – this is not only allowed but encouraged, because this is an essence of collaborative art.

The trademark of the project is a big red dot, which symbolizes the start of work, just like the little red light on the tape recorder, dictophone or camera means “Recording”. Gordon Levitt constantly wears this badge on his clothes, including black-tie events. It’s also incorporated in the design of most of the project merchandize: cups, T-shirts, posters, bags, hoodies etc. The text which comes together with this symbol has already become a catch phrase: “Are you record?” Today Hitrecords has 13 permanent employees, and each section of the website – Texts, Audio, Video, and Drawings – is overseen by a curator from a number of longtime reliable contributors.

RegularJoe makes his own contributions and helps the most interesting ideas to grow into projects. He is an active producer and participant of many collaborations. He sings, plays piano, edits and writes texts. When the most appealing ideas (which are determined by voting or simply by length of the thread) meet necessary people, they turn into a variety of things, from T-shirts and cups to short films. For example, RegularJoe’s directorial works, which appeared before “Don Jon”, are the shorties called “Sparks”, “Morgan M. Morgansen’s Date with Destiny” and its sequel “Morgan and Destiny’s Eleventeenth Date: The Zeppelin Zoo”. These were all made together with guys who are now permanent employees of the project.

There are several ways of making the project’s work known: bringing the participants on stage together with guest stars (such as Gary Oldman and Ann Hathaway) at the Orpheum theatre in Los Angeles, showing short films at independent festivals like Sundance and Toronto, and now there is a “Hitrecord on TV” program where they show collaborative series of the participants. The website contains not only the results of collaboration but also the process. During the making of films and other productions Joseph Gordon-Levitt uploads regular video appeals, talking in detail about the particular project and who is still wanted for its completion. Later, when the work is done, he releases a post about the participants. This is a great motivation for anyone who wants to participate in the project and the best way to develop their ideas. It’s also a wonderful example of how good management is able to help create beautiful things – yes, yes, that’s what it says: “we make things together”. This is how you can direct people toward creative work by sheer enthusiasm.

One of the most interesting creative collaborations, the outcome of which can be found in the Store section of the site, is a series of books (there are four of them by now) called Tiny Stories. It is a brainchild of Joseph Gordon-Levitt, a British illustrator nicknamed wirrow and several dozens of authors. These are literally “tiny stories” with illustrations – one story for one double spread. Inimitable style, laconism, great sense of humor and irony make this collaboration simply incredible.

No massive breakthroughs are seen in the financial department yet. As the start page puts it, making money isn’t the goal of the project. The goal is creative collaboration and a chance of realization for many people around the world. Although since the start of the project it has signed several agreements with Levi’s, Sony, HarperCollins, Pivot and other companies, the main part of the work remains independent. The uniqueness of this production company is that it has thousands of employees which only bring something in when they want to. They don’t have any obligations. It’s like a massive building made from many-many bricks. Each brick is a separate contribution, and it doesn’t mean much on its own – it’s so much smaller than a building. But when there are many bricks, the art of many people combines and turns into new products and formats of multimedia – this is realization. In case of commercial success the profit is shared equally between the creator and the producer – which is more than fare, especially if you consider the share of creators in the “real business”. And this is a true accomplishment of Joseph Gordon-Levitt – even though he is still a part of the big Hollywood world, he maintains a different look on creating art and brings a lot of people together with his energy.