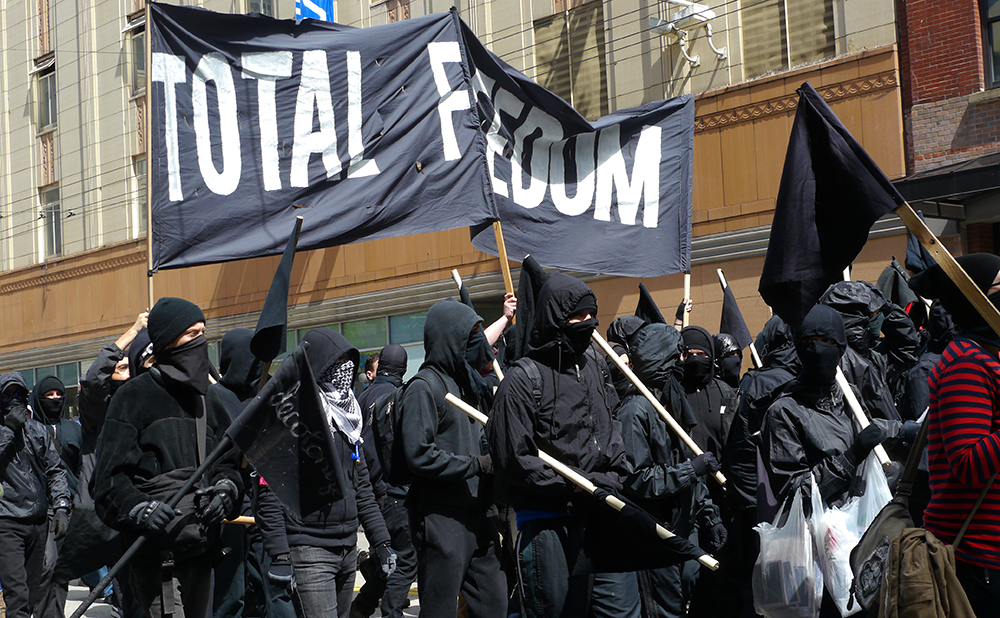 «Run the black flag higher, higher, government is the enemy! » Everybody knows this infantile chant used by Russian anarchists to accompany their aggressive manifestations of civil disobedience. Deep hatred towards the government and its punitive apparatus unites all anarchic fractions, regardless of their political agenda and national affiliation.

But, however strongly the contemporary followers of Bakunin and Kropotkin may detest the fact, modern anarchy as an ideological movement has long ago degenerated into an attractive brand, which serves individual promotion and self-esteem rather than offers a detailed program of political reformation.

So what has happened? Where did all the dedicated Russian anarchists go? Back in early XX century they were admired by progressive European community, who saw them as present day Robin Hoods – anonymous fighters against the machinery of oppression, fearless defenders of freedom. 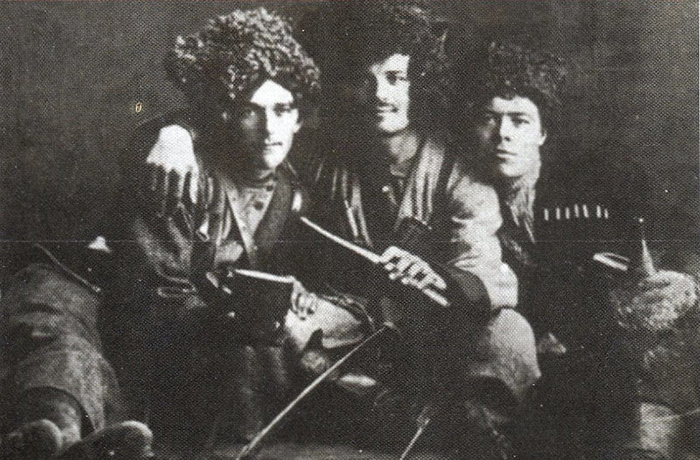 Still today, of course, political anarchism retains a certain romantic vibe, but the combative impulse of contemporary anarchists is warmed up by juvenile egocentrism rather than firm political beliefs.

Ask any of the street fighters who proudly march during the manifestations with their black flags atilt and readily quote Proudhon (without a slightest idea of what this lovely French fellow meant when he said that liberty is mother of order). Ask if he really wants to live in a union of fraternities leading a happy pre-historic life amidst post-apocalyptic landscapes, like Bakunin had envisaged it. 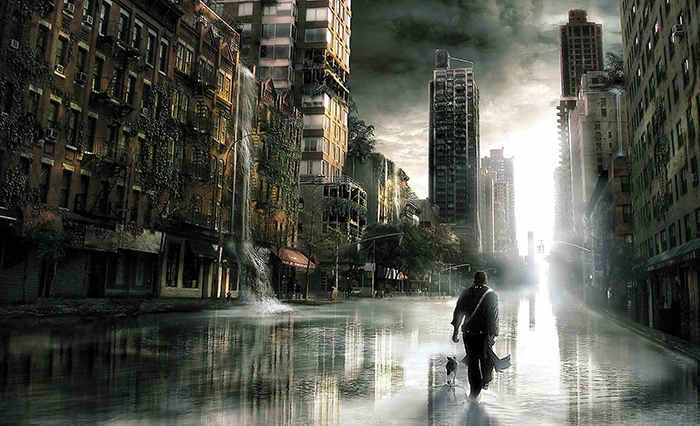 Ask him if he is willing to trade his comforting non-conformist lifestyle with online get-togethers at night and a hot shower after yet another round of wrangles with cops for austere life in the country, in a very private circle of amiable commoners. We can sort of sense a negative answer here.

The main problem of anarchy as a political idea is the complete detachment from reality. If Marxist fantasies of a fair society with no class division still keep some seductive potential, even in spite of the failure of a great utopian project called USSR, then the anarchic model of human society is inconceivable as such, at least at the present development stage in the history of humanity. Every civilization that we know about used to have advanced statehood as a basis, and cultural evolution always went hand in hand with the growth of state institutions.

So what happens next? Do we mean that anarchism is just a political illusion feeding on the cropped energy of Oedipus complex? Is anarchy nothing more than a beautiful dream of a slave who has escaped from draggy reality to the fairy kingdom of Morpheus for a short while? 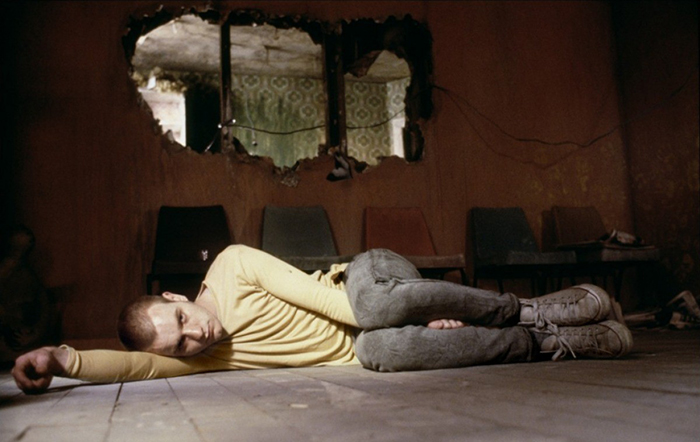 If anarchism didn’t have the value of the idea of freedom in its basis, it could have been announced a conceptual corpse long ago. But the spirit of anarchy lives on in modern counterculture and becomes embodied in thousands of masterpieces of urbanistic art, such as “Fight Club”, “The Matrix” and “Taxi Driver”. What makes anarchism so called for in the so called creative class? Why does this dead-end doctrine, which doesn’t even promise the reign of universal fairness anymore but seems to sponge on the disadvantages of modern society, still attract people? 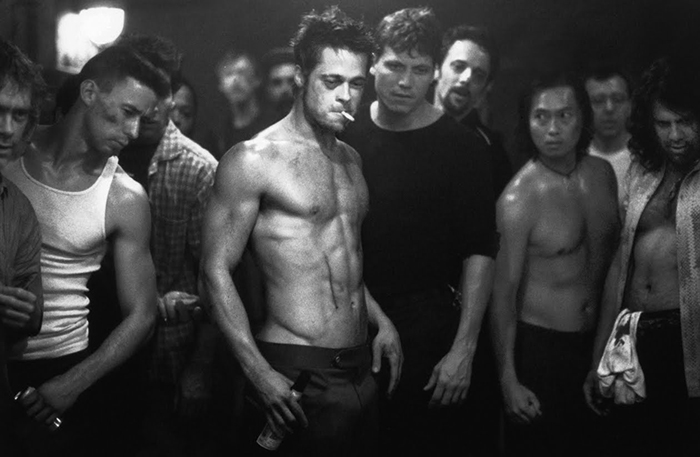 Anarchism as such happens to be not an ideology but a certain world view which all of us adopt from time to time. Each child has a little anarchist inside. It is he who makes the child say “No” quite stubbornly, resisting the dictatorship of adults and demanding situational freedom, even if it implies a life hazard. In time the world of adults draws the immature mind into its system of axes, and the little rebel falls to onslaught of ever-present rules. We rather cynically call this process “coming of age”, winking to others in possession of the knowledge.

But the repressed anarchist, exiled to Siberia of the subconscious, never really gives up. He lives on expectation of a payback. Many people take this payback in a form of juvenile rebellion, where the little wildling raises his head to deny the authority of common sense and to defy the magic power of social norms. Others –more cunning or less discrete – choose the path of guerilla war, actively integrating themselves in the social organism and performing little diversions from time to time. 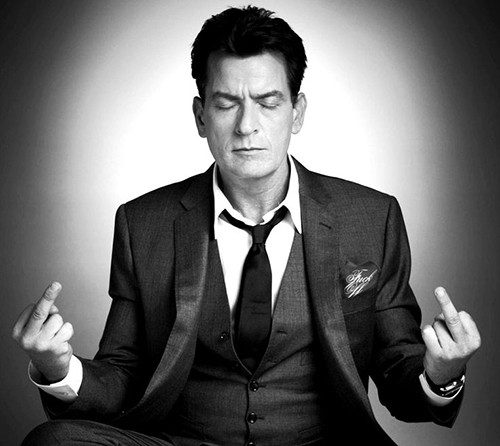 Of course, these are usually very far from domestic acts of terror in the style of Tyler Durden who would install pornographic shots into peaceful household movies. An ordinary game of Angry Birds during the working day can also be called a little anarchic diversion if you continue to sling green pigs undisturbed when a froth-spewing boss yells for a quarterly statement.

Look around! We live in a society of total anarchic revolution where anonymous Che Guevaras successfully perform local Santa Claras on each level of social hierarchy. 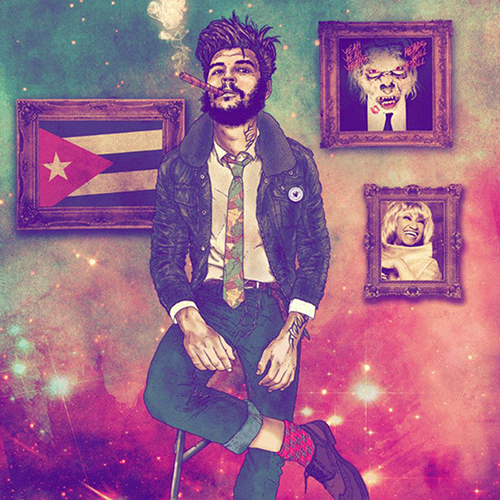 This is why the breakdown of the government colossus is not required at all – anarchy has already won. An ancient Taoist Lao Tzu said: «Water is fluid, soft, and yielding. But water will wear away rock, which is rigid and cannot yield. As a rule, whatever is fluid, soft, and yielding will overcome whatever is rigid and hard». The same with anarchy: it cannot win in tough confrontation, but only according to the logic of The Great Refusal – through self-containment of freedom which doesn’t need any external changes.

Buddha says that the first step towards Enlightenment is the realization of your own suffering and the discovery of Buddha’s nature within. The worldly fog is thinning before the eye of an Enlightened, who has conceived of the essence of things and beheld the steady movement of the Wheel of Samsara. The same way the most oppressive state apparatus and the most devious methods of compulsion turn into sham decorations when a man realizes that he participates in a frantic carnival. This wisdom used to belong with court jesters. Today it is channeled by any billboard, any program on zombie-box, any political show; you just have to see it. 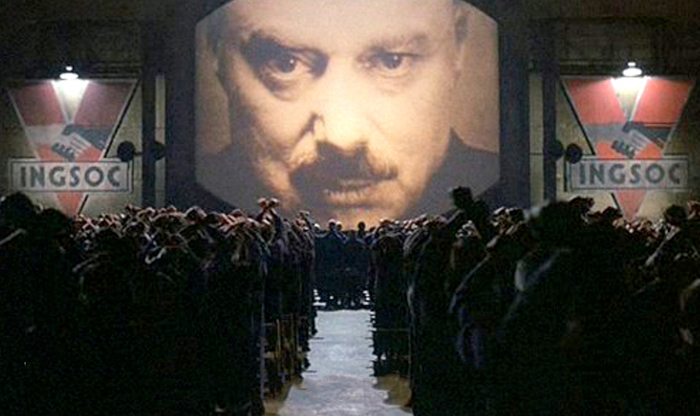 Democracy, Liberalism, Socialism, Nazism – nowadays these are only the names of the costumes which actors wear to play news kings, knights, paupers and magicians. The play itself unfolds according to the laws of anarchy, providing the performer with utter freedom of expression – within the set role, naturally. 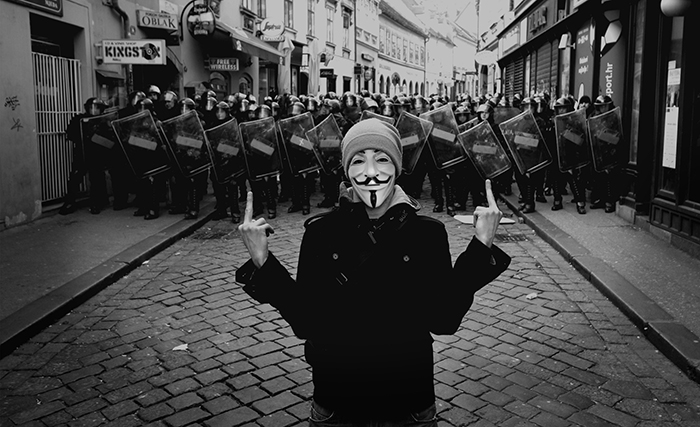