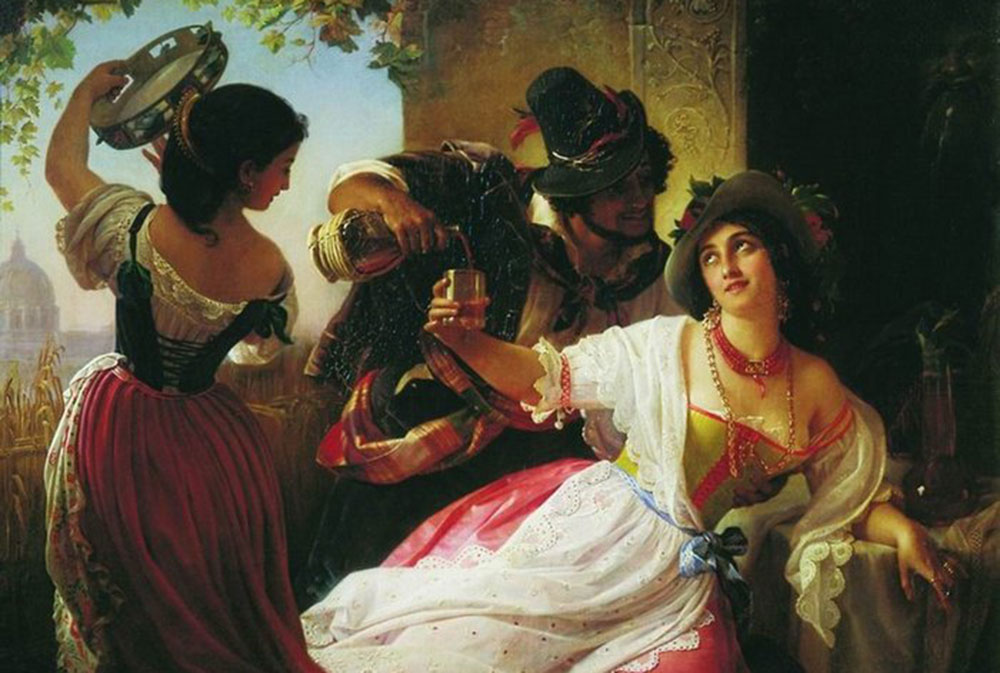 Having read this article, you will log in a social network, watch some funny videos and dedicate the evening to another episode of your favorite series. Occasional smoking and a treat of a can of beer or something stronger are also quite acceptable. You know that this is a waste of time, but in moderate dosage, there is no real harm. It is when a person starts to spend most of his life playing Dota-2 that the question arises as to how years pass. But don’t worry – within the vast range of human history we are not unprecedented in this implacable passion for entertainment. In various ages, people have always found ways to go the pace, and these ways were not as remote from modernity as it may seem.

Our ancestors didn’t have computers or game consoles, but nevertheless they loved to simulate action and to experience real emotions while playing. The most convenient form of such playing was the hunt. As far back as in ancient Egypt the noblemen would constantly leave cities to return with a killed hare, antelope, sometimes even a lion. Domesticated cats were specially trained to rouse the wild fowl. Such pastime was only available to the rich, so it didn’t entail any danger. Many equestrians with trained animals at hand didn’t risk anything, but they received as much adrenalin as a team of gamers who have reached the enemy in a war game. Is it any surprise that these wealthy men, who lacked nothing, would spend days at the hunt? Intermitting it, of course, with magnificent feasts and other entertainments. 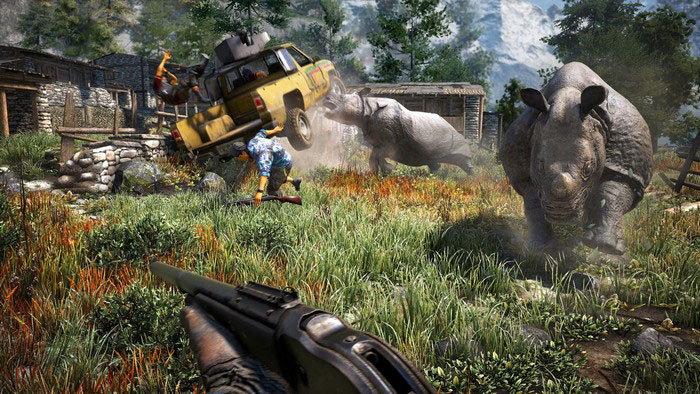 Exceptional personalities could even hunt alone, practically unarmed. Hence, the ancient Russian amusement of hunting bear with a bear spear. These ventures would often end tragically. Such was the sad final of a Taiwanese gamer Chen Jung-yu, who had faced alone a 23-hour game in a computer club a while ago. This time the bear called League of Legends appeared victorious, and the young man died on the spot.

According to statistics, a modern man spends about 25% of his time in social networks. The number looks threatening and, though people online are mostly passive, it can still be said that VK and Facebook are the major thieves of our time. However, people have never been strangers to meaningless conversations. In the medieval times the well-born were mostly occupied by illustrious receptions and balls. They would invite guests of equal status, and their communication would be purely genteel. Apart from that, the frequent carnivals would allow even the people of lower orders to temporarily adopt the veneer of another person or character. It didn’t change the wearer in any way, but still everybody tried to obtain an impressive “avatar”. 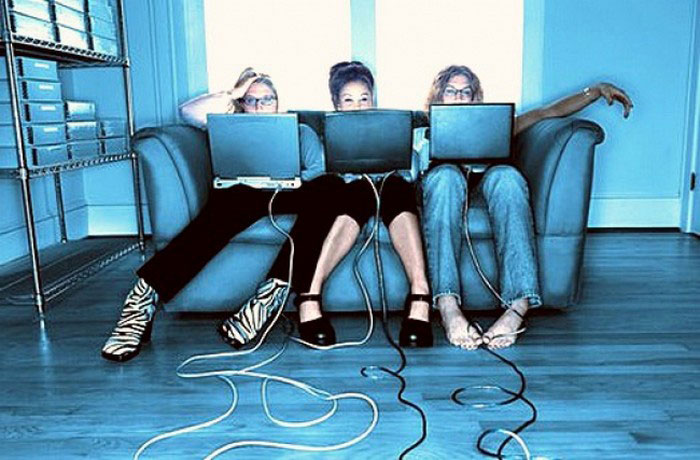 The most important part of the feasts in ancient Greece was the Symposium – an intellectual chat over a goblet of wine. During these events, they would discuss political and military topics, go through the latest gossip and rumors. Women were not allowed at the feasts, except for hetaeras – girls specially educated to entertain noblemen. In ancient Rus noble women were also forbidden to attend masculine amusements. Luckily, in VK people of both genders are free pick each other apart. 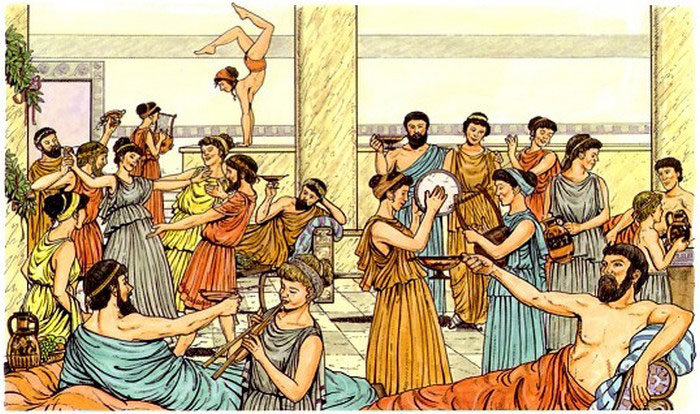 If video cameras had existed in the medieval times, the grateful posterity would have witnessed plenty of examples of perverted human imagination. An idle brain is the devil’s workshop, and in those days, the city dwellers were free of labor for almost one third of the year. The reason for that was the great amount of holy days and secular celebrations; a simple visit to a city by a famous person was a cause for street festivals in itself. Naturally, in those days there appeared a lot of eye-turners, which the medieval drones loved to amuse themselves with.

The favorite show of the street crowd were animal tournaments. The battles were arranged by buffoons, who dressed their tames in chivalrous armour. Monkeys would fight on the fenced ground while riding pigs and goats like real knights. Brace yourself, Youtube. 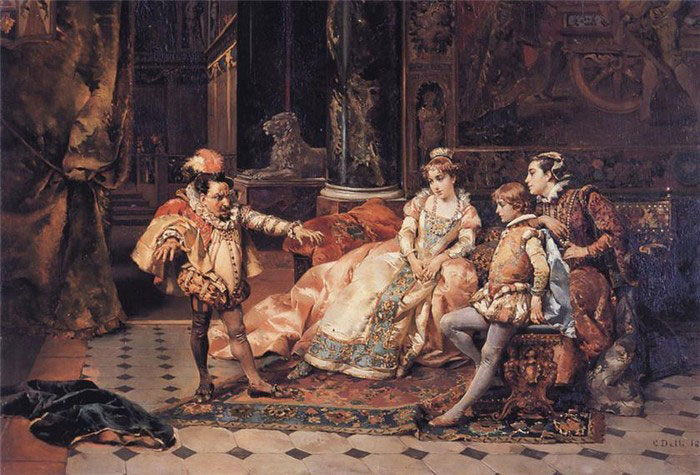 For the lovers of brutal sights there has always been the opportunity to appreciate live the art of an executioner. Public punishments were practiced through the ages, main reason being not so much to intimidate, but simply to entertain the crowd. And again, the Middle Ages didn’t fail to enliven this ancient ritual. In some European cities, they allowed the convicted criminal to fight the executioner. If the former won, they granted him life and freedom.

Mind you, the public bickering of jesters was also very popular. The contestant who honored his rival with the most biting slander received prize money and infinite love of the public. If we add to this show some freak jesters, acrobats and mimes, it will be clear that the Dark Ages had something to offer to the idle seeker of sights.

Have you ever found yourself late at night trying to prove to the dusty monitor that someone on the other side of it is wrong? If so, living in ancient Novgorod would have been a rough time to you. Knuckle fights were common in the city, and there were no clear rules either. Usually the fighting continued until one of the sides was exhausted, or until the intervention of Archbishop. The fighters were forbidden to carry fistload (pieces of lad), but many violated this ban. There were no implications in this act. 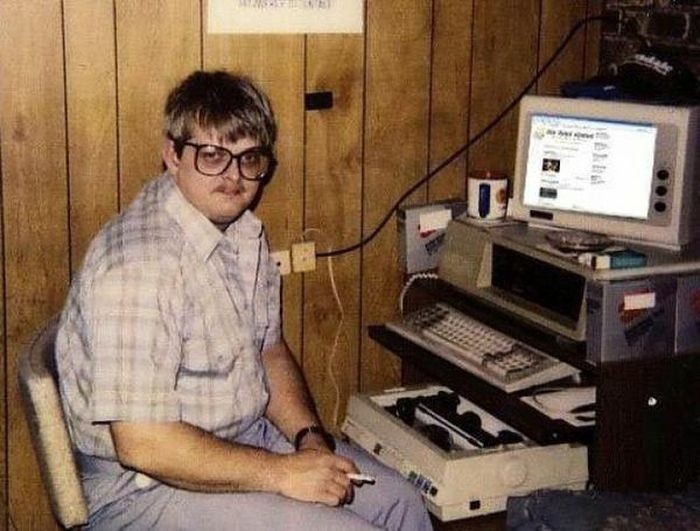 The famous Novgorod Assembly had also witnessed some cases of physical opposition. Sometimes the members of Assembly would put on armour and take weapons to find out who the smart guys are. Though usually the Archbishop managed to pacify the hotheaded truth seekers before the actual fighting had begun. On the whole, it may be said that knuckle fighting in Novgorod the Great had more regulations then the quarrels of the Great Internet. 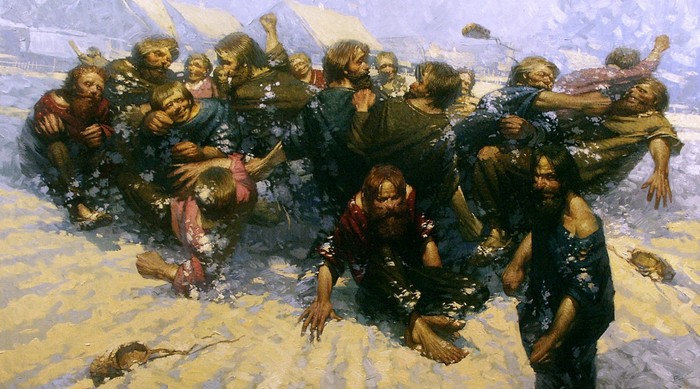 The captivative blurring of conscience with psychoactive substances is one of humanity’s most ancient funs. Despite the colossal progress of civilization, many forms of this activity are extant with practically no change. Sumerians have consumed opium 7 thousand years ago. Smoking pipes were discovered during the digging of Egyptian grand people’s graves. Moreover, in the notes of the Roman commander Pliny we find complaints about soldiers taking the decoction of wormwood called “absinthium” – a close antecedent of absinth.

Thousands of years have added momentum and intensity to this most massive way of fast living. Tobacco is universally available nowadays, and new synthetic drugs can give the works to Sumerian priests and Arabic assassins put together. Anyone who wants to burn out quickly and surely may consider this time-proven course. 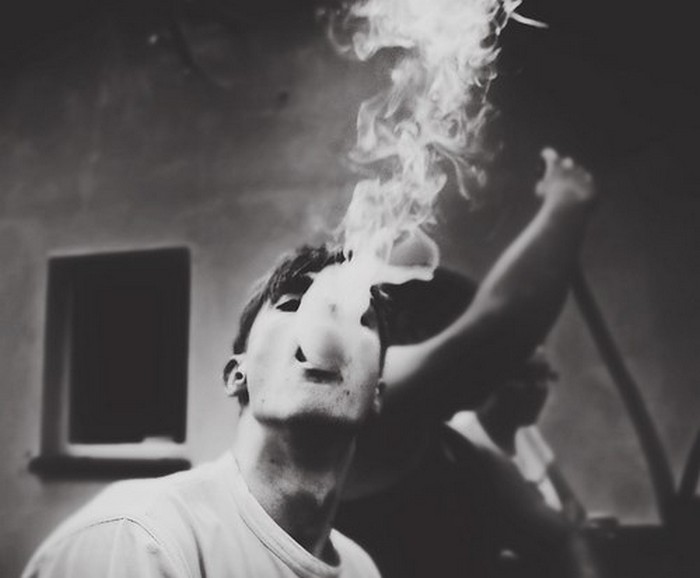 It is enough today to have access to the World Wide Web to tempt the goddess of Fortune. Of course, you can still put everything down on zero live, but surely, it would be much more bothersome. Therefore, millions of players all over the world let out their fervor in the Internet. One the one hand, they are way safer there then their forefathers ever were. Medieval shacks, inns and even monasteries have seen plenty of easy gain seekers. But firstly, dodgery was ever-present – dices could have a special magnetized surface, or simply have one side weighted with lad. Secondly, gambling caused numerous conflicts, some of which escalated into private wars. 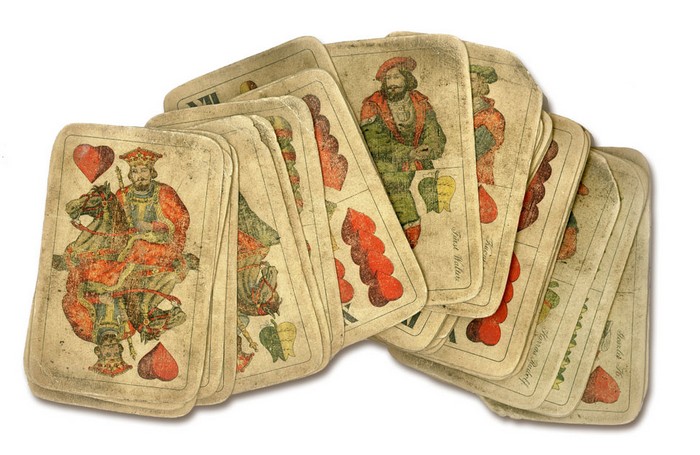 Fyodor Dostoyevsky suffered from his addiction to gambling. This is the subject of his well-known novel “The Gambler”, written in order pay off his debt to casino. Yet, on the other hand, games of hazard have never been as available as they are now. Ludomania is the disease of our time.

Our venerable predecessors have done a great job beguiling their time. Of course, the era of comfort and global communications have made the toolbox of a wastrel much more available. It is possible to suck out all the marrow of life without even getting of the sofa. But have the reasons of such behavior changed with ages? Hardly. Some people enjoy burning out their lives; it’s understandable. Some people are trying to shield off the terrors of surrounding reality, but the latter still breaks in eventually. Some people just go on a leash of instincts and don’t bother to make sense of their avid longing for fun. Throughout the ages, this has always been a free choice.