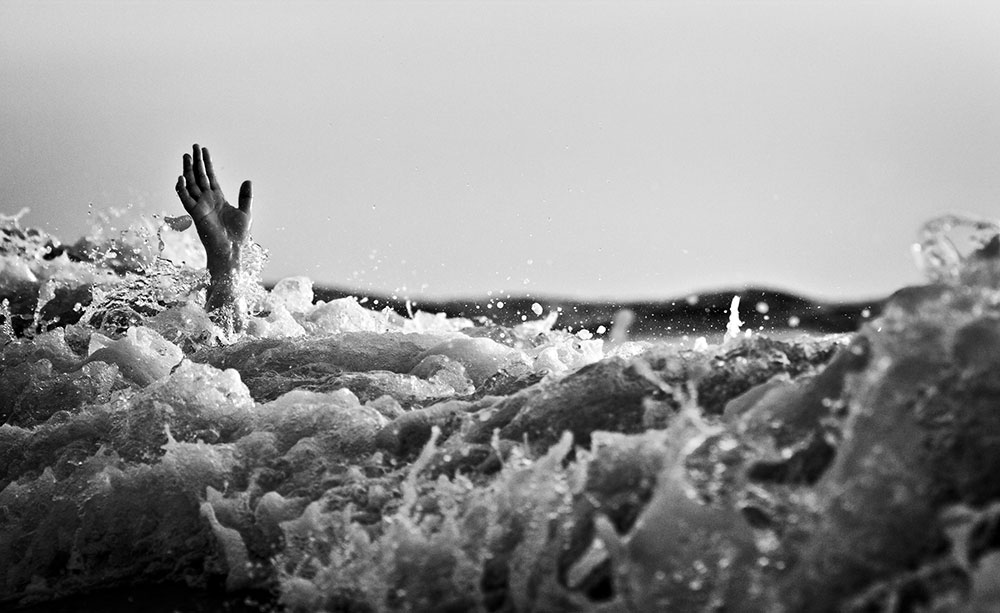 Back in 70-s a British psychologist Lawrence Weiskrantz has conducted an experiment. He had a patient with a blind spot in his sight, which was caused by brain disfunction. Lawrence Weiskrantz showed the patient pictures with stripes, placing them within the blind spot, and asked to tell if the stripes were horizontal or vertical. Naturally, the latter protested that he couldn’t do it. Nevertheless, he guessed correctly in 90% of cases.

Such “blindness” is not hard to find and lay bare – these are exceptions, singular deviances. But if most of us (or all of us) have a blind spot in perception, and if this spot is caused not by a deviance, but by commonness, then it goes unregistered at all, especially if it doesn’t fit into scientific dogmas; it takes certain cleverness and courage to, firstly, find it, and secondly – test it. Dean Radin is that kind of person. He became interested in the phenomenon of apprehensions, or, as he calls it, presentiments. Here’s a little interview with Dean.

Here’s how he conducted his experiment: the participant sat in front of the screen and pressed a button. In a few seconds the computer would show a random picture. The pictures were either emotional (sad, sweet, aggressive), or neutral. The body responds to emotional stimuli, regardless of our choice, by pure chemistry. These responses were tracked.

It appeared that the body started to respond to the stimuli before the picture was shown or even chosen by the computer. This apprehension/presentiment wasn’t strong, but it was constant, and, which is most important – it was present. How, pray tell, are we able to react to a picture before it is even selected? Yet we are.

Another scientist, another experiment. Rupert Sheldrake considers all supernatural to be natural. We know when someone is thinking of us; we foresee the future. It was suggested to guess if the other participant is looking at you (or your picture) or not; or to guess which of the four acquaintances is calling. In another case the participants were supposed to guess, which of the four pictures or melodies is going to be reproduced by the computer. The amount of correct answers was significantly higher than if it was random guessing. You can find out more on the Sheldrake website.

And here’s an experiment which you can undertake yourself. Take several dices and try to throw the numbers in the most ordered way – identical numbers, consequent numbers. It usually works. What do these results show? We believe, just like the Scarecrow, that brains are something like a pincushions.

Do we think with the brain itself, by the gray globules, or is the nature of conscience not restricted to it, is an open question. The same Sheldrake, for example, thinks that the physical brain may be not the generator of conscience, but the receiver of it – just like a television set doesn’t generate movies and talk shows, but receives them. Anyway, like the Scarecrow, we all underestimate our abilities.

And this is understandable. Prejudices, accidents, preconceptions, charlatanry and something real are mixed together in one pile, which not many will attempt to inquire into, although it has become more ordered lately. On the other hand, the hypothesis of “natural supernatural” goes against scientific taboos and dogmas and gets a cool reception within academic community, as it happens at the clash of worldviews. All the same, this matter deserves a more serious treatment – and a less serious at the same time, because the focus should be on little everyday oddities rather than on exceptional pretensions. Then we will find simple and reliable testing methods, and the experiments will become reproducible and statistically significant. Strange will turn common, and common – strange.

So what shall we do with the results, how do we interpret them if they don’t fit into our picture of the world? According to science, we should change this picture, so that it encompasses the new information. According to habit, we should ignore the new information, until the gaps of official scientific worldview become inescapable. Strange is everything that doesn’t fit in this particular world scheme. Since any worldview is only assumed as a working hypothesis, there will always be oddities, and it is our job not to ignore them, but, on the contrary, to pay special attention.

It is especially true if the oddities concern our immediate interrelation with reality. When we broaden the picture of the world, we also expand our own possibilities. How many “blind spots” is there still in our conscience, we can only guess. Galaxies may float before our eyes, but we won’t allow ourselves to notice them. But we do see them. Maybe someday we will admit it.

Alexander Volkov – The Wizard of the Emerald City