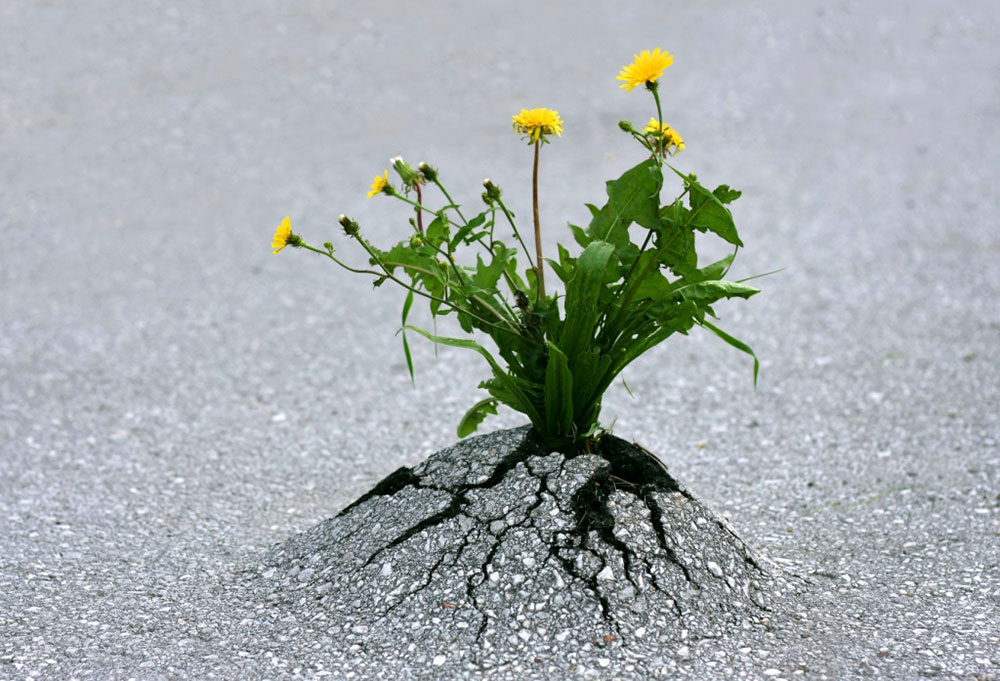 Henri believes that fighting is the healthiest and the most natural reaction. Still, we have to admit that it causes psychosomatic damage to the organism – a point to be reckoned with. A received hit will transform into a given hit, and a battle will follow. This choice of action is fraught with several negative outcomes: tremoring arms, bruises, broken bones and a possible criminal record. Once a human has entered the realm of aggression, eventually he will meet someone stronger, and the latter will send him to rest on the floor, in hospital or in the better world.

Passivity is no better! This is a way to swallow an insult, to behave as if nothing has happened and to choke on one’s own aggression. Laborit writes that this is the generally accepted and widely spread reaction in the society:

This is called “action inhibition”. We want to strike our rival, but instead we suppress our rage, because we don’t want to create a scene and to be hit back. The jolt that the rival doesn’t receive returns to us in the form of psychosomatic diseases: psoriasis, neuralgia, rheumatism and cancer. 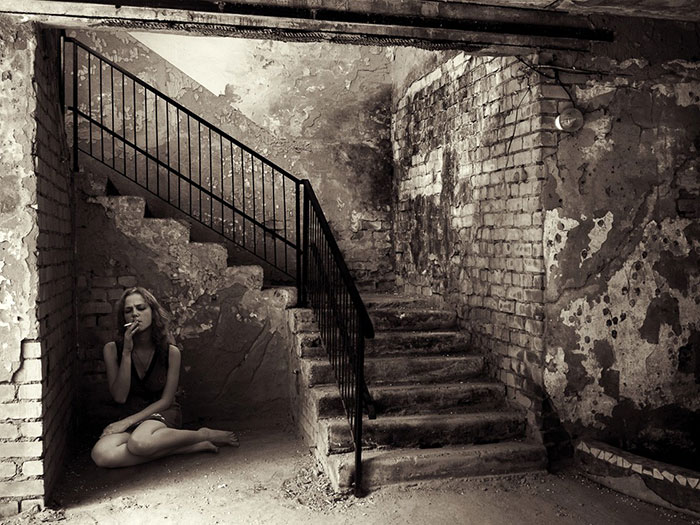 Retreat is another low road with several winding braches. Chemical retreat may include cakes, alcohol, drugs, tobacco and other plants, stimulants, tranquilizers, sedatives. All these allow a person to temporarily block the consequences of experienced aggression within his or her memory. A man gets high and everything seems to pass, for this kind of escape is blurring the boundaries of reality. Once sobered up though, the man faces the same problem, which annoys him and time after time makes life unbearable to him, so that he is willing to send the world to hell. He is about to succumb to a lifelong high, which, of course, is not going to be that long. High is short-lived and has a lot of highly dangerous side effects.

Then there is geographical retreat, including constant change of places for habitation and copulation. A person begins to change jobs, friends, lovers, flats and countries like a woman changes gloves. His problems travel with him, naturally. Changes of scene are refreshing, but that’s about all they are. Then the sickness comes around.

There is also artistic retreat: a transformation of rage into abstract posts, one-reels, even movies, TV series, franchises. We empower the protagonist to express whatever we want to, yet are afraid to say ourselves. This also gives temporary relief and can even lead to catharsis (just think of good old Bollywood films).

Henri Laborit doesn’t describe in his book the fourth and the fifth types of reaction, but they do exist. The fourth type is positive coping with an ordeal. Why not. People with high emotional intelligence quotient are capable of this. Such people exist. Sure they do. They give positive responses to negative stimuli.

The fifth way is a quick transformation of negative emotional experience into positive energy with help of some ancient or modern technique: pranayama, emotional fitness or emotional liberation. Note that none of the three types of retreat described by Henri can save a person from disease that will follow on physical and emotional level. The fifth type can do that. The fourth way is a reaction of a healthy person – a Messiah. To cut the story short, the fifth type is grade A, according to our mortal peoples’ standards. 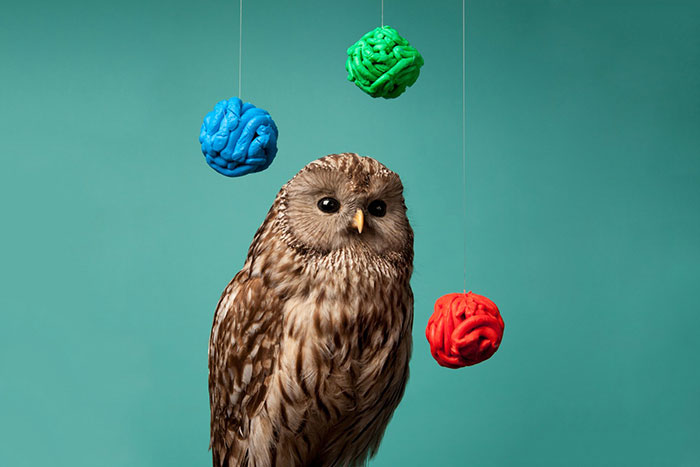 God only know which reaction would each person choose. It probably depends on many factors: our behavioral patterns, psychophysical nature, current health condition, level of consciousness, state of mind, amount of alcohol consumed, absence or presence of heavy objects within our reach…

However, I believe that in such moments it is vital to be honest with oneself and to admit: “Yes, it was unexpected, and I couldn’t help getting angry and upset”. If you admit it to yourself and immediately accept yourself with your negative emotion, it will not increase (here I proceed to describe the fifth type of reaction in detail). If we don’t embrace ourselves with our stress, we only cause more stress (about being in stress). One problem should be more than enough, so why multiply it?

The illusion that we are all right will not help – it is just another form of retreat. What purpose does it serve, where does it lead? Sometimes we lie to ourselves in order to deceive others – it is a complicated form of double deceit. We won’t let people see our frustration and bitterness, because we want to appear tough to them. 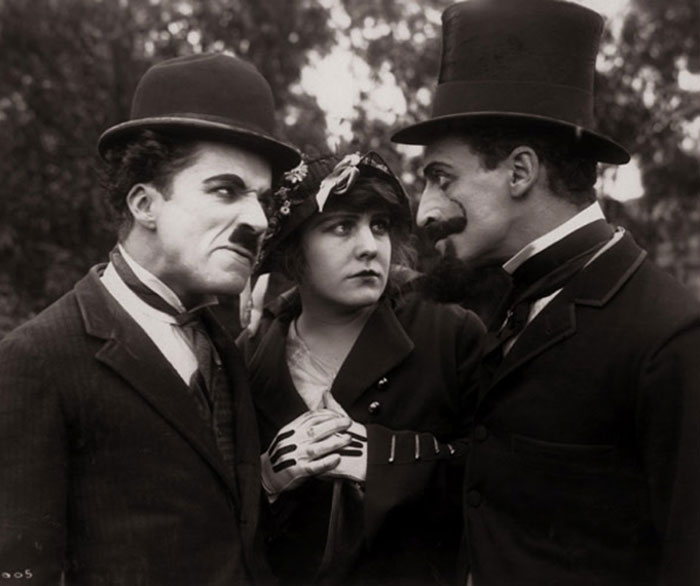 The concern about other people’s esteem is also a bad habit – it is a form of emotional dependency. It is just like alcohol or drug dependency, so we can include it in the list of forms of chemical retreat. That’s all dangerous chemical stuff. On the other pole, there is complete disregard of other people, which is just as harmful. It is worth observing how often the disregard follows logically from the dependency. The opposites overflow into each other, like unbalanced Yin and Yang in one disharmonious circle.

Another reason for deceit is the desire to be perfect in our own eyes. In this case, we simply (and solely) cheat ourselves. The constant drive to appear flawless turns into a haunting phantasy. The spiritually elevated image becomes spiritually degrading, because we lose the ground of reality. Therefore, we can add two more branches to the three described by Henri: retreat into illusion and retreat into phantasy. 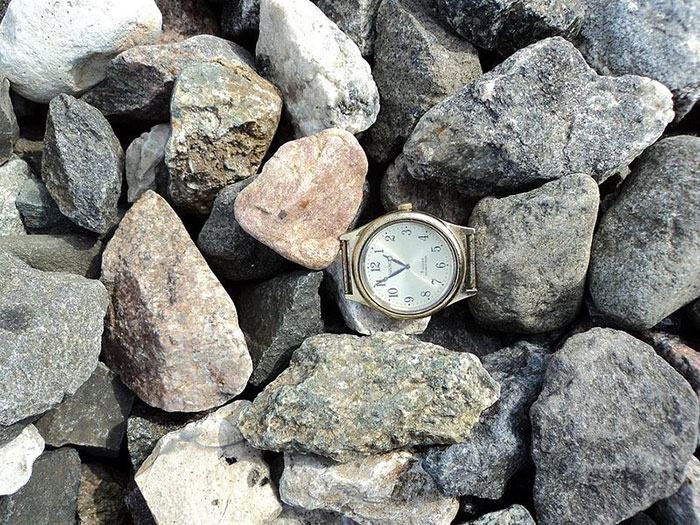 Let us now return to the fifth option. Could it be better to relax in relationships with other people and ourselves? No alcohol, no phantasies! All it takes is to realize that our life consists of interchanging cycles: one day we are on the roll, another day we are not. Today we grow and mature, tomorrow we degrade or simply rest. As the spiritual mystic Hari had said, “Do not try to grow when it’s time to just rest”. Remember these wise words next time you are knocked out. And don’t try to rest when it will be your time to grow either – it won’t work! There is time to gather stones, and there is time… not to throw them at fellow humans, but simply to cast them away.

Let’s sum this up. Honesty and all-round relaxation will help us through hard times. It is interesting that emotionally honest and relaxed relationships are usually possible between friends. We hold it in in front of strangers, but with friends, we allow ourselves to complain or even cry, to tell the story as it is, without making excuses and without feeling humiliated either. Emotional availability, honesty and relaxation are bounded up with trust. Friends accept us with flaws, so we can be ourselves with them. With others, we have to worry about the impression that we make. 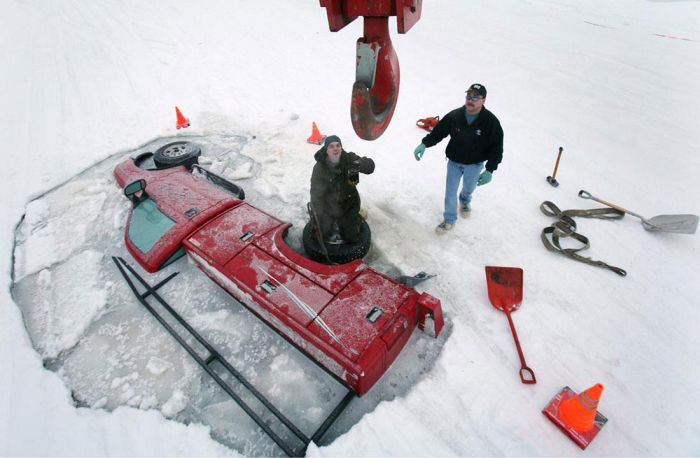 Hence the importance of fashion in contemporary society. A glamorous look is a great way to impress right away. First, we learn to dress ourselves, only then do we learn to speak properly, and after that – to behave properly. It is important not only to wear fashionable clothes but also to follow the accepted communicative and behavioral trends. But it is all very tricky, because we all have imperfections. Any party is a series of presentations.

Sometimes the presentation hits the mark, sometimes it fails. With some people, it always fails. The only people who do not fail are those who have already failed and accepted their proper place, without trying to climb back on the runway of fashion, which all too quickly turns into gauntlet.

Let us beat this subject down. Let’s sentence it. An attempt to behave perfectly all the time is not just deceit; it is self-destruction! For we will have to destroy our flawed selves in order to replace them with ideals. One could try, of course, but one will always fall flat on his face. The show is over. Fiasco. Curtain down. 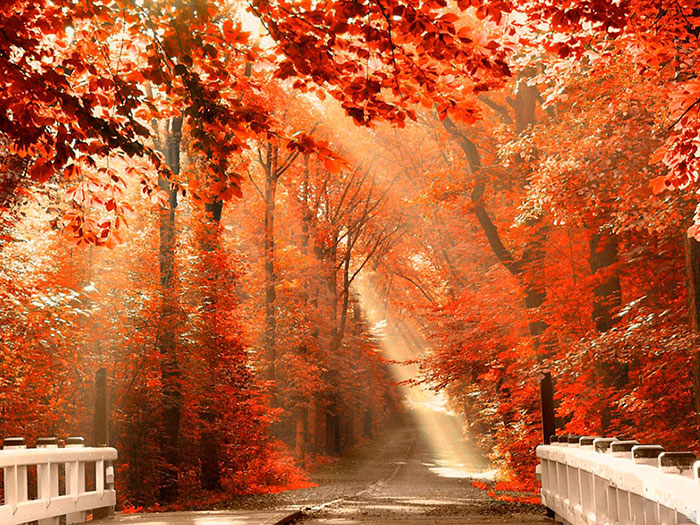 Now to the silver lining. I believe that the most promising way for us is self-healing. This means accepting ourselves, approving ourselves unconditionally, being honest, and only after that – eliminating, this way or another, the useless things, such as negative emotions. In the end, we all have oddities. If you don’t, that’s odd. Therefore, even such person would be odd. It’s a kind of more subtle oddity – not to have any oddities.

Here is another obvious question: why do I need people who insist on my becoming someone I am not? Why do I have to keep in touch with them? On the other hand, it is important to receive some truthful feedback on one’s self-expression. It is important to be told by someone about our disadvantages and to have this opportunity to evolve and self-improve. Usually this someone is a good teacher or a good friend (these two roles are closely connected). So let your friends become your gurus, and your gurus be your friends. In one word, we all need friends! Here’s some nectar of immortality to that!